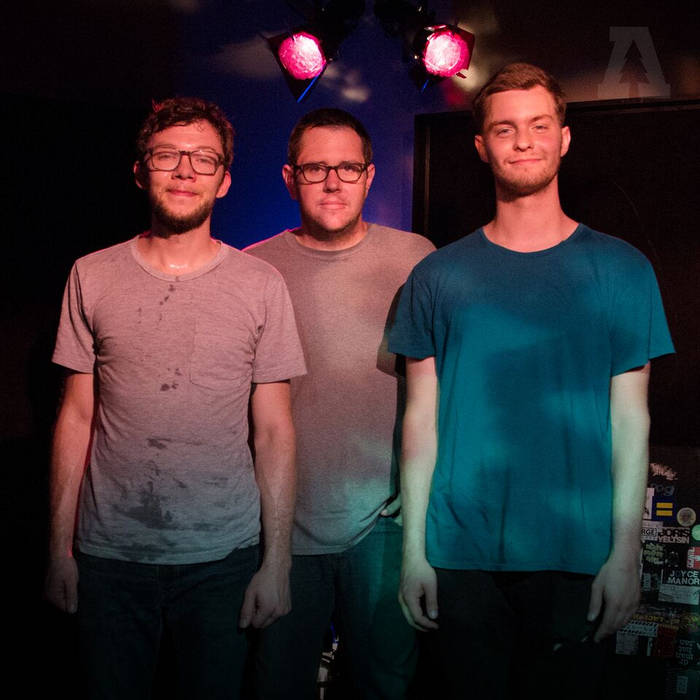 Meat Wave is an aggressive, lo-fi punk band. They’re a heavy three-piece whose whirling guitar parts and pummeling rhythm section guide simple song structures. They released their self-titled record in 2012 and have been touring since. This year marks the release of both the EP, “Brother,” and the full-length, “Delusion Moon.” It’s the band’s first release on West Coast punk label, SideOneDummy, who function as a perfect partner to the band’s DIY ethic.

Meat Wave are active members in the Chicago punk scene, playing around town with other aggressive bands like Melkbelly, Sophagus, and Foul Tip. Coupled with the release of “Delusion Moon,” Pipeworks Brewing Company created the ‘Delusion Moon Session Ale’ in honor of the band. After a successful show at Riot Fest, Meat Wave is set to tour the US until November when they set off to the UK. Catch them performing tracks from the new album on Audiotree Live.